Three persons died when the two-wheeler they were riding fell off the road and about 100 metres down the mountainside in Uttarkashi district. The accident occurred on Saturday afternoon when a Scooty with three men on it fell into a gorge on the Rataldhar-Srikalkhal motor road. According to local sources, at about 1 PM, three men going on a Scooty from Pokhariyalgaon Shrikalkhal to Mukhem fell into a 100 metre deep gorge near Ratdhar. The trio died on the spot following the mishap. Personnel from the Lambgaon police station, Uttarkashi police station and State Disaster Response Force (SDRF) reached the site and recovered the three bodies from the gorge after considerable effort. Those killed in the mishap have been identified as Harsh Lal (35), Mohan Lal (40) and Sohan (38). The bodies were sent for post mortem examination to the Uttarkashi district hospital. 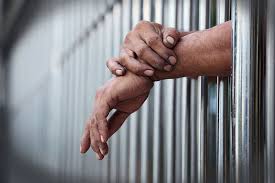 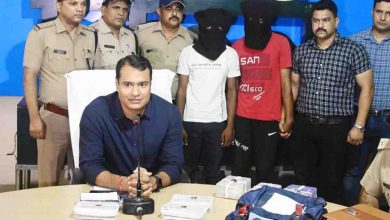 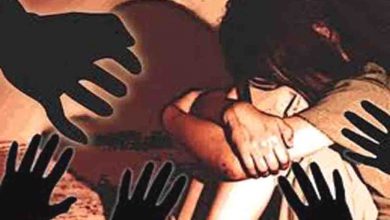