After the BJP, the Congress party is expected to release its list of candidates for the assembly elections on Friday. The Central Election Committee (CEC) of the Congress party will meet on Friday in Delhi to give its final approval to the list of the candidates. All the senior leaders of Uttarakhand Congress including the former chief minister and head of the campaign committee Harish Rawat, the Pradesh Congress Committee (PCC) president Ganesh Godiyal and the leader of opposition (LoP) in Uttarakhand assembly Pritam Singh are in Delhi for deliberation on the list with the central leadership of the party.

The BJP took a lead over the Congress party by releasing its list of 59 candidates on Thursday. It is learnt that the camps led by Harish Rawat and Pritam Singh are at the loggerheads with one another over the names of candidates on 20 seats. Both these camps are unanimous on 50 seats. The party is expected to release names of all the 70 candidates or could announce most of the candidates on Friday.

It is worth mentioning here that the Congress leadership was claiming that it would release its list in the first week of January but it could not do so. The party has lagged behind in this respect as all other parties have come out with their list of candidates for most of the seats. The Harak Singh Rawat episode and the internal dynamics of the Congress leadership are said to be the reason for the delay in the list of the candidates.

One senior leader of the Congress party said that names of 50 candidates are final and the party would release its list on Friday. The party has decided to give tickets to all its sitting MLAs and the leaders who narrowly lost the last elections. Former CM Harish Rawat is also expected to enter into the contest from either Didihat or Ramnagar. The PCC president Ganesh Godiyal is likely to contest from Srinagar, LoP Pritam Singh from Chakrata, Qazi Nizamuddin from Manglaur, Deputy leader in assembly Karan Mahra from Ranikhet, former speaker Govind Singh Kunjwal from Jageshwar, Yashpal Arya from Bajpur, Harish Dhami from Dharchula, Manoj Rawat from Kedarnath, Surendra Singh Negi from Kotdwar and Mamta Rakesh from Bhagwanpur assembly constituency.

MCH gears up for Swachchh Survekshan 2022 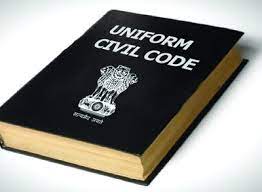 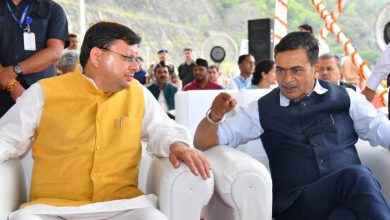