The last rites of the treasurer and founding member of Patanjali Yogpeeth Trust, Swami Muktanand were held at Kankhal here on Saturday. He expired following a cardiac failure late on Friday night. Yoga guru Swami Ramdev, his aide Acharya Balkrishna and other members of the religious fraternity were also present during the last rites.

Remembering him, Ramdev said that his life was full of Muktanand’s treatments. “He was our patron and was living a sanyasi’s life in the real sense. I am considered the highest in our organisation but I considered Swami Muktanand to be senior most. His affection and blessings can never be forgotten,” said Ramdev.

Balkrishna said that Muktanand was like a father, mother and friend to him. Juna Akhada Acharya Mahamandaleshwar, Avadheshanand Giri, Swami Chidanand of Parmarth Niketan, Panchayati Udasin Akhada Pramukh Mahant Raghu Muni and  Mahanirvani Panchayati Akhada secretary Mahant Ravindra Puri along with various other members of the religious fraternity were also present on the occasion. 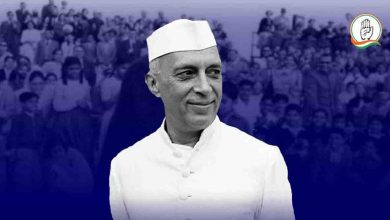 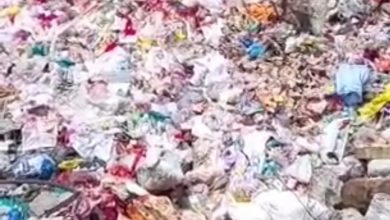 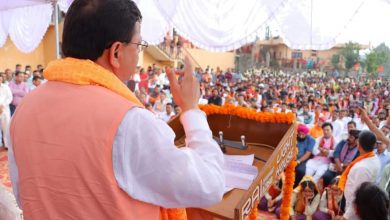