In a major achievement, the Haridwar police busted a gang of vehicle thieves on Wednesday and recovered 21 two wheelers from their possession.  The Police arrested four persons and solved as many as ten cases of theft of vehicles.

The two wheelers was stolen from different police station areas by the gang. Out of the four arrested accused, two are local while the other two are residents of other districts.

The Senior Superintendent of Police (SSP), Haridwar Ajai Singh said that information was received that a gang of vehicle thieves is active in Bahadarabad, Ranipur and many other police station areas of the district.  Many cases of vehicle theft were also registered in the police stations.

On the basis of CCTV camers and other inputs four persons were identified in these thefts and were arrested by the Police. Among the four arrested accused, the leader of the gang, Mukul is a resident of Panipat, Haryana. The police team is expecting recovery of more vehicles on the basis of information provided by the accused.

No differences within the State Congress: Pritam Singh 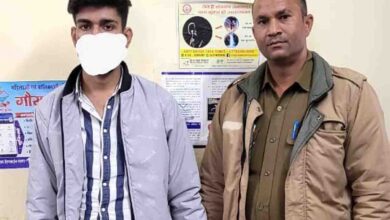 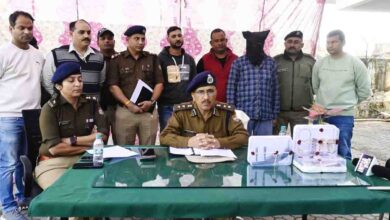 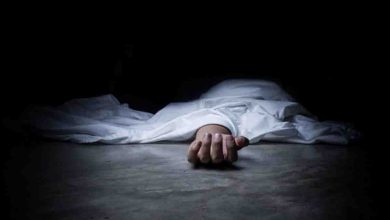 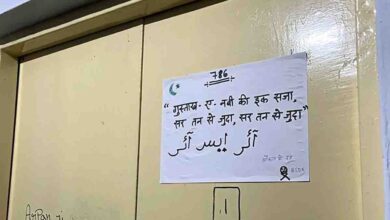