The State Disaster Response Force (SDRF) recovered two dead bodies from Pashulok Barrage in Rishikesh on Thursday.  The officials informed that the diving team of SDRF found the first body of a man aged 30 to 35 years and pulled it out from water with the help of a rope. The officials said that the body appeared to be six to eight days old and was not identified till late Thursday evening by the police. The authorities found the second body in the same barrage within a few hours. The officials said that after the team recovered the first body, the police got information of locals noticing another body near the barrage. The SDRF recovered the second body of a man from the river who was identified as Vishal Rai, a resident of Delhi, who was allegedly swept away while bathing in the river a few days ago. The officials informed that the deceased had arrived in Rishikesh from Delhi on October 2 along with his friend. According to them, the friend of the deceased informed that Rai slipped while taking a bath at Mastram Ghat and was swept away with the water’s current. The police informed that as per the victim’s friend, he tried his best to save Rai but he soon appeared to be drowned in the river after which he informed the police. They said that they are working on identifying the body of the first deceased and determining the cause of death of both deceased men. The police said that they would be able to comment on the cause of death of the men only after completing the required procedures.

India to emerge as a bright spot for trade & commerce investments

Badrinath to close for winters on November 19 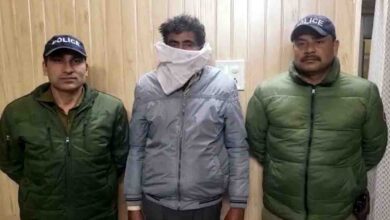 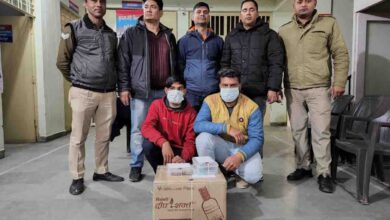