The camp followers of the former chief minister Trivendra Singh Rawat are terming the episode in which his cavalcade was stopped by a mighty tusker on the stretch of road between Dugadda and Kotdwar during the last leg of his eventful tour of Garhwal as a good omen for their leader. They are pointing out that ever since TSR has returned from Delhi after meeting PM Narendra Modi and BJP president JP Nadda there is a perceptible spring in his footsteps. Immediately after his much talked about Delhi visit, the former CM went straight to the Badrinath shrine to offer his prayers. Thereafter he embarked upon an extensive tour of Garhwal along with a handful of his staunch supporters. Taking a leaf out of his predecessor Harish Rawat, TSR did FB live from the most beautiful locations in the highlands of Garhwal and was active on the social media platforms.  As expected the sudden spurt in activity in the TSR camp has made his detractors in the saffron party alert and an intriguing smile on the face of the former CM has brought creases on their foreheads.

The zealousness with which the expert committee of three former bureaucrats has started its investigation on the controversial appointments in the Vidhan Sabha has created panic among a large section of the employees of the assembly secretariat. The expert committee started its work immediately after the Assembly speaker Ritu Khanduri handpicked its members. The three retired Babus are spending long hours in the Vidhan Sabha rummaging through the pile of documents checking every detail. Interestingly the Vidhan Sabha premises which remains deserted on most working days is bustling with its employees these days. With the expert committee going through its chores all the 560 employees are making it a point to remain present on duty. Many illusive personalities who had never bothered to attend the office in the past thanks to their connections with the high and mighty and were intent only in drawing salaries can be seen in Vidhan Sabha these days with a worrying look on their faces.

The utterances of the recently anointed chairman of Uttarakhand Waqf Board, Shadab Shams has come as a pleasant surprise for the saffron government of the Himalayan State reeling under the spectre of a series of recruitment scams. On very first day after taking over the reins of the body, the suave Muslim face of the saffron party raked the issue of the encroachments on the Waqf properties in the State by claiming that all the encroachments would be demolished soon. He even promised that the Waqf board would buy bulldozers and roared that now ‘Dhami bulldozer’ would start a demolition drive to free Waqf properties. Playing to the saffron gallery, Shams also asserted for the need for a survey of Madrasas receiving government grants in the State and evoked controversy by claiming that Piran Kaliyar has become a den of human trafficking and prostitution.  When the statement on the sacred shrine of  the Sufi saint Allauddin Ali Ahmed Sabir drew flak from various quarters, he bid a hasty retreat but the good boy seems to have made a nice beginning.

Ministers refute speculation on being summoned by central leadership 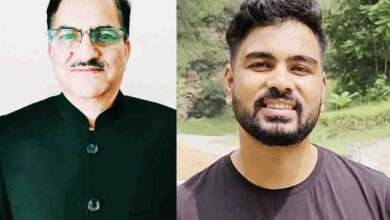 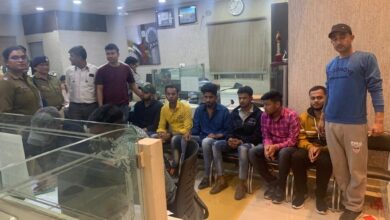 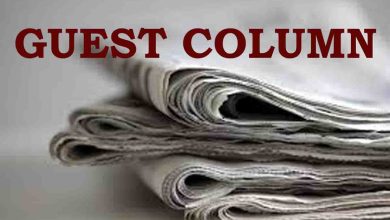 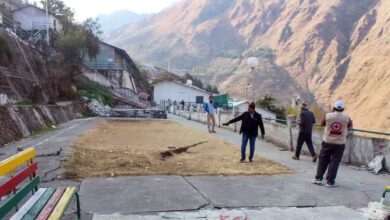