The General Officer Commanding (GoC) of 14 infantry division, ‘Rapid’, Major General G S Chaudhary met the governor of Uttarakhand Lieutenant General (retd) Gurmit Singh at Raj Bhawan on Tuesday and gave him a presentation on the Agnipath scheme for recruitment in the armed forces. In the presentation, the GoC threw light on the background, action plan and benefits of the scheme. He said that the notification of the Agnipath scheme has been issued by the Indian Army. The GoC Maj Gen Chaudhary said that the youths have a golden opportunity to become Agniveers. He claimed that the Agnipath scheme is a big step forward in further strengthening the security of the country. The GoC opined that apart from modernisation many new changes would be visible in the Army after the Agnipath scheme. 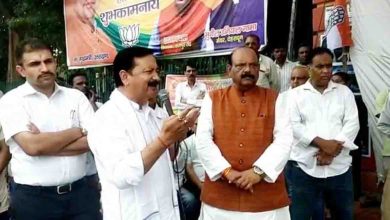 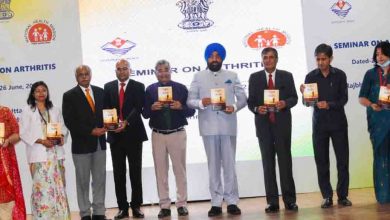 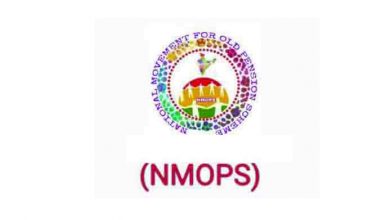