The book Snakes in the Ganga by Rajiv Malhotra and Vijaya Viswanathan is eliciting critical acclaim from various quarters. Those who have read the book state that the authors have gone into intricate details about the new threats to India even as it tries to present itself as a new economic, political and cultural force with a rich tradition of liberalism.

There are so many aspects to the story that it is impossible to describe in a few words. But then, that is the way most of Malhotra’s works are, one keeps unraveling more layers as one reads on. Those who have read Malhotra’s Breaking India more than a decade ago, anticipate that the latest book will have a similar readership.

This book discusses Breaking India 2.0 which is far more serious in its insidiousness, influence, funding, and resources, and its impact on the Indian civilisation as a whole. As an after-effect of Malhotra’s earlier books, Breaking India and Being Different, the thoughtful readers have been questioning the extent of colonised conditioning of Indians. But colonisation has taken on a different hue in the modern day, with open adulation of everything American. This also means that Indians are opening up to American ideas, good or bad, which makes it easy for their social movements to get mirrored in India, even when they do not apply. The fact that these theories get spun in leading Ivy League universities like Harvard makes them all the more acceptable to many of us. And when there’s this huge, dedicated machinery consisting of people, networks, projects, and institutions that are dedicated to transferring these ideas to us, there’s no escape from the situation. Concerned readers hope that Snakes in the Ganga is taken seriously and the Ganga is cleaned up before it is too late for India. 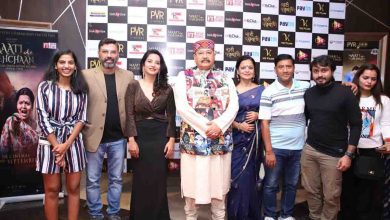 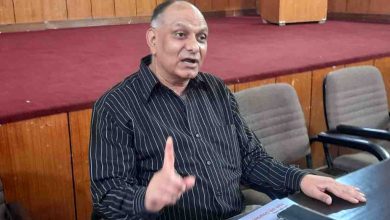 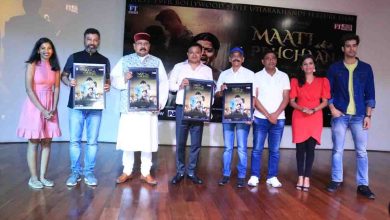 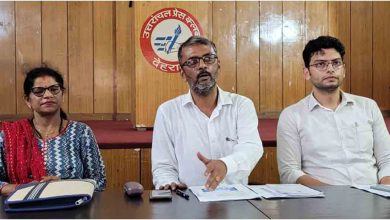