Mansi Negi has set a new national record in 10,000 metres race walking while winning the gold medal in the 37th national junior athletics championship being held at Guwahati in Assam. Another youngster from the State, Himanshu Kumar also won the gold medal in the 5,000 metres race walking in the championship. The Uttarakhand governor lieutenant general (retd) Gurmit Singh, chief minister Pushkar Singh Dhami and many others have congratulated the teen for her record breaking performance in the under-20 category. Mansi Negi who hails from a village in Chamoli district set a new national record by completing the 10,000 metres race walking in 47:30.94 minutes. In the past too she has impressed with her performance at the State and national levels. Last year, she had won silver medal at the national level, silver medal in university level competition, gold medal in Khelo India and school games at national level.

In his congratulatory message, the chief minister Pushkar Singh Dhami said that her record breaking performance will inspire many other upcoming players. Meanwhile, the social media too was flooded with people of Uttarakhand expressing joy and wishing the young athlete on her performance.

Meanwhile, Himanshu Kumar from Dehradun won the gold medal in the 5,000 metres race walking in the under-16 category in the national junior athletics championship. Congratulating him, the chief minister said that the gold medal was a result of his hard work and focus. 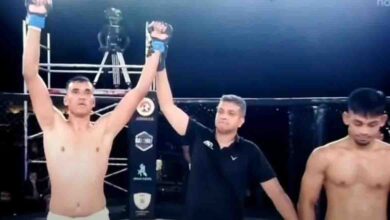 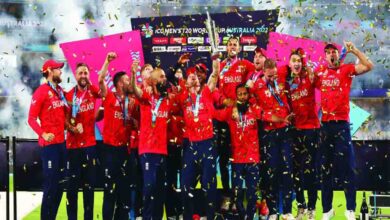 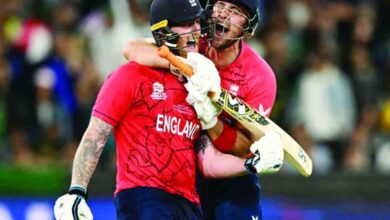 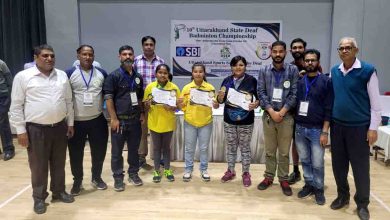