Flash floods in Uttarakhand’s Chamoli have increased turbidity of raw water fetched by Delhi from Upper Ganga Canal to “unprecedented levels” which is likely to hit water supply in many parts of the national capital, DJB vice chairman Raghav Chadha said on Sunday.

In a series of tweets, Chadha said the Sonia Vihar and Bhagirathi water treatment plants were functioning at reduced capacity. He said the supply is likely to be affected in south, east and northeast Delhi and urged people to use water judiciously.

The DJB is deploying water tankers in adequate numbers and all possible efforts are being made to reduce turbidity in water, he said.

“Turbidity is the measure of relative clarity of a liquid. Turbidity is measured in Nephelometric Turbidity Units (NTU). High turbidity can be caused by debris, silt, mud, algae, plant pieces, melting glaciers, sawdust, wood ashes or chemicals in the water,” he tweeted.

Following a break in a glacier in Chamoli district of Uttarakhand, flash floods in Dhauliganga and Alaknanda rivers caused massive destruction of lives and property, last week.

Chamoli District Magistrate Swati Bhadauria had said 38 bodies were recovered from the flood-hit areas of Chamoli district while 166 are still missing.

The rescue operations are still underway to save those who are trapped in the destroyed hydel projects in the area. 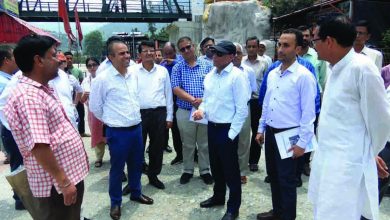 Bagnath to be developed on lines of Badri-Kedar 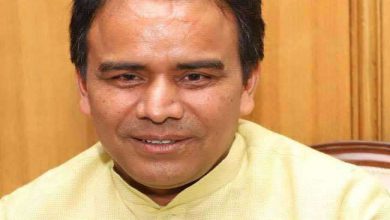 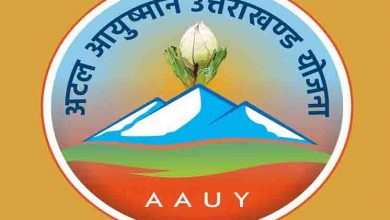