Truecaller has launched a new campaign to convey an important message. Conceptualised by Truecaller and The Womb, the campaign depicts the true essence of India and its people. With two names and one identity, our large and vibrant India also has many mini Indias within. These films are an attempt to leave a mark on the audience with the use of the ‘laal rang’. What makes this message intuitive and impactful is when the use of the colour red is used to signify scam/harassment calls, it  ties back to the popular saying ‘Buri nazar wale tera muh kala’. The campaign aims to create a safe space in the world of online communication.

Speaking about the campaign films, Kari Krishnamurthy, chief commercial officer at Truecaller said, “Indian culture is very deep rooted and the practices and customs we follow are a result of strong beliefs. With this campaign, we have not only tried to capture the core of the problem faced by people in the form of harassment/scams but also how it is the collective feedback and spam markings from the community that make such fraudulent calls appear red.”

Mulayam Singh Yadav’s ashes to be immersed in Ganga 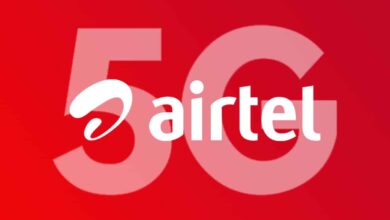 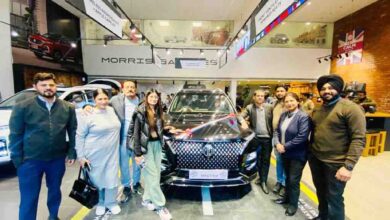 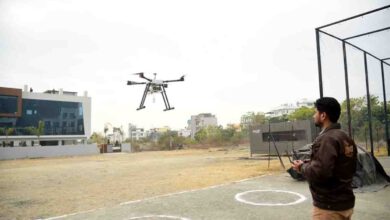 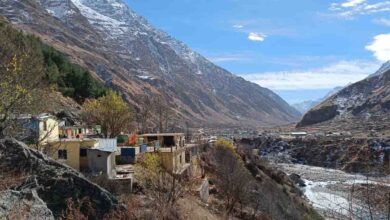