In view of increasing air pollution and traffic violations in Dehradun, the transport department is working on installation of infrared (IR) cameras along with Automatic Number Plate Recognition (ANPR) cameras to penalise the violators. The department is currently in contact with several agencies to ensure the cameras are installed by December. In the initial stage, the department will install these cameras at Jogiwala, Sahastradhara Crossing, Clock Tower and ISBT routes which are among the busiest roads of the city besides having the highest level of particulate matter in the city that can potentially pose serious threat to environment and human health.

The regional transport officer (administration) of Dehradun division, Sunil Sharma told The Pioneer that the Central Pollution Control Board (CPCB) conducted tests to check air pollution in the city about two months ago and identified four locations- Jogiwala, Sahastradhara Crossing, Clock Tower and ISBT with the maximum level of particulate matter. He said that the CPCB recommended the installation of ANPR cameras in these locations to penalise vehicle owners considering the fact that vehicles are the main source of the emission of particulate matter into the air. He said that to ensure that the department can monitor other traffic violations on these busy routes and impose penalties, the RTO is planning on integrated installation of ANPR and IR cameras. “The integrated system of both cameras will help us to monitor and take action against traffic-related irregularities. As per our plan, both cameras will send live data to the department which will help in taking required action on the matter.

The department has the required budget for the plan and currently, we are in touch with several agencies to ensure the plan’s proper execution,” said Sharma. He said that two cameras each will be installed in the selected routes in the initial phase of the plan. “We expect the whole process to be completed by December. Once its done, the department will start taking action against traffic violators as well as pollution causing vehicles,” stated Kumar. 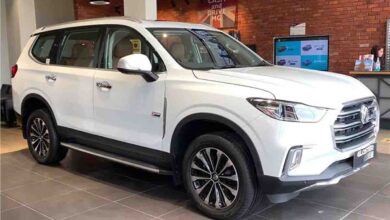 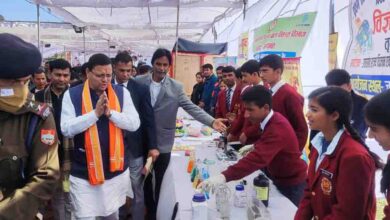 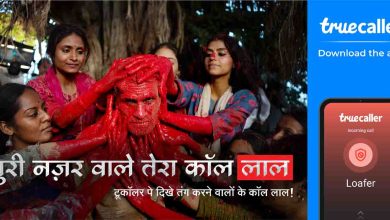