The consistent snowfall being experienced in high altitude regions has caused considerable disruption in the routine life of the residents of such areas. The rain being experienced at comparatively lower altitudes has intensified the cold. The famous winter sports destination of Auli near Joshimath has also been experiencing considerable snowfall. The fresh snow is also attracting a regular stream of visitors.

The tourists are making the most of the snowfall and indulging in skiing and other snow sports here. Elsewhere in the Chamoli district, snowfall has continued in the Valley of Flowers, Hemkund, Niti and Mana valleys apart from which the Nanda Devi, Neelkanth, Satopanth and dozens of other Himalayan peaks are also laden with fresh snow. 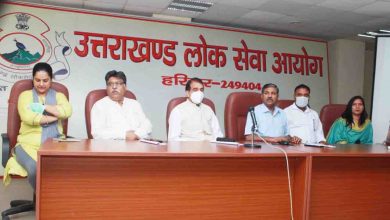 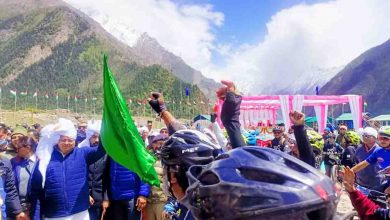 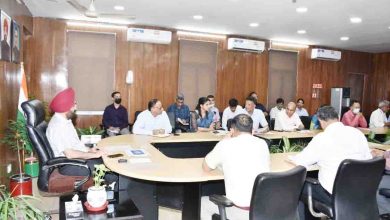