Punjabi singer Shehnaaz Kaur Gill has been away from the media attention ever since her close friend Siddharth Shukla’s demise in September. The actor’s demise had left his family and fans in shock and threw all the attention on his rumoured girlfriend Shehnaaz Gill. The singer stepped out in public on Tuesday and was seen at an orphanage in Amritsar’s Pingalwara area. She was seen interacting with children at the orphanage. Ever since her pictures went viral, her fans have been emotional and lauding her for being so strong. Shehnaaz had been away from the spotlight and was seen promoting her film ‘Honsla Rakh’ alongside Diljit Dosanjh and Sonam Bajwa weeks ago. 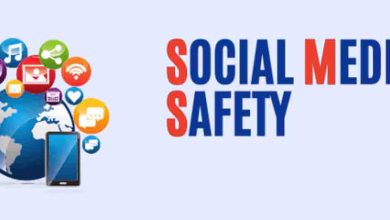 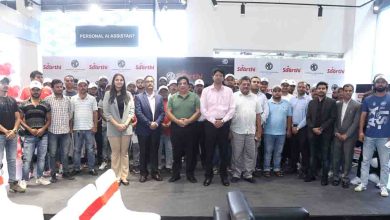 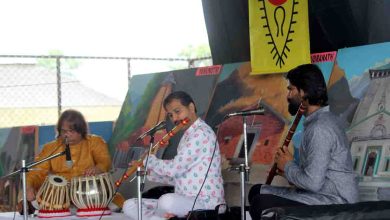 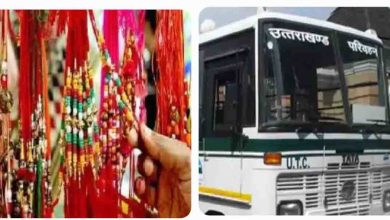