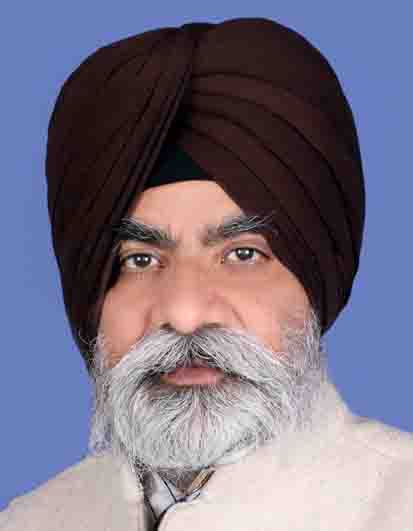 India has nearly 70 million hectares of forests, which is nearly 24.1 per cent of the geographical area of the country. Unfortunately, some of these vital natural resources are under threat due to invasions by exotic or alien species. During the last decade Invasive Alien Species (IAS) have been identified as a major factor directly affecting India’s natural resource management, placing constraints on the protection of watershed and native flora and fauna. The millennium ecosystem assessment 2005 also listed IAS as one of the five primary drivers of changes in composition, structure and function of ecosystem. In addition to it, global climate change can increase the rate of introduction and spread of invasive species in the areas where they were absent previously. Large number of developmental activities in Himachal Pradesh, Jammu and Kashmir, and Uttarakhand, such as setting industrial areas, widening of roads, hydro-electric projects and others may also be favouring spread alien species. The forest weeds, which adversely impacted the ecosystem services and productivity on a large scale – Lantana, Eupatorium, Ageratum and Parthenium are included in the world’s top ten worst invasive species. Out of the these species , perhaps Ageratina adenophora(Crofton  weed)  is one of the most important invasive alien plant species in forest ecosystem of India and also in the Himalayan ecosystem.

Ageratina adenophora, commonly known as Crofton weed, is a species of flowering plant in the Asteraceae family, native to Mexico and Central America. Originally grown as an ornamental plant, it has become invasive in farmland and bushland worldwide. It is toxic to horses that develop respiratory disease after eating it. It also spread to the hilly areas of north and south India, forming dense thickets up to some three metres on valuable grazing land. The weed has also occupied vacant places in tea, teak, rubber, Chir-pine and other forest plantations. It is present throughout the Himalayas from Shimla to Bhutan including Nepal. It has assumed a serious status in Nepal, Himachal Pradesh and Uttarakhand. This species reproduces asexually and also through dispersal of seed. It is also a weed of roadsides, pastures and banks of water courses in sub-tropical and warmer regions and also commonly found in open woodland, forest margins and forest clearing ecosystem. The invasion of this species and its spread in hilly region including in Uttarakhand is a cause for concern because these areas are ecologically sensitive. This weed also reduces biodiversity by suppressing native vegetation, interfering with the movement of wildlife, depleting soil nutrients and clogging irrigation channels. There was a news report in September 2019 on the threat posed by this weed to the biodiversity in the State of Uttarakhand and the State wildlife board also had also suggested that a working plan to control the invasion of this plant in forests of Uttarakhand should be prepared.

The ever increasing spread of invasive species or spread of non-native/exotic species becoming threat to native biodiversity has resulted in demand for environmental friendly way of controlling or preventing the exotic species from spreading in non-native ranges. Biological control is one such way of controlling the spread of invasive species. Increasing trade and travel between nations has increased the number of plants and other non-native species arriving in new countries. Biological control has advantage over other methods such as use of pesticides or chemical which are harmful to the environment and have negative impact on the biodiversity including humans. It’s also economically efficient and sustainable, as once self-replicating and co-evolved natural enemies are established which provide control indefinitely without further cost or intervention. They are cost effective as only initial costs for multiplication of control agent is required then they perpetuate on their own and later there are monitoring costs. The bio-control agents are host specific whether insects or pathogens and target the specific host by locating them. They also do not pose any threat to the environment, agricultural crops, beneficial organisms and human health.

A biological control agent- stem gall fly (Procecidochares utilis) was introduced from New Zealand in 1963 and released in the Nilgiris (Tamil Nadu), Darjeeling and Kalimpong areas (West Bengal) for biological control of A. adenophora. The insect has established itself and is spreading naturally.  The female inserts the ovipositor through one of the pair of leaves from the top and lays eggs in between the young leaves. After hatching, the maggots migrate downwards to the base of the leaves, feed on plant tissue and induce a gall. Gall development is evident a week after oviposition.The stems bend within a week and in two weeks of laying the eggs, gall initiation becomes evident with red and pink pigmentation. This reduces the reproductive output of an invasive weed using biocontrol which can result in a decrease in population density and help control the spread of the weed. A gall reduces shoot height and production of leaves, flower and seeds. High galling intensity results in plant mortality. At a time when invasive flora poses a real threat to the unique biodiversity in this Himalayan State, such methods need to be looked into.

(The author is officer in-charge of Entomology Discipline at Forest Research Institute, Dehradun) 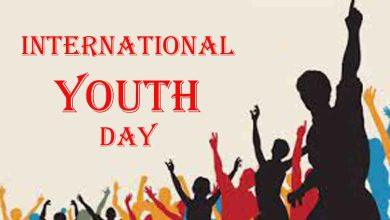 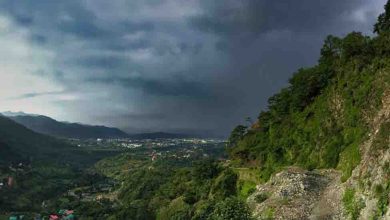 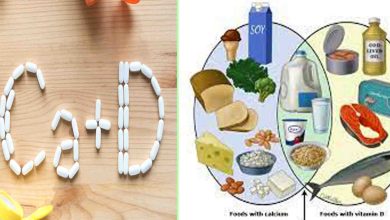 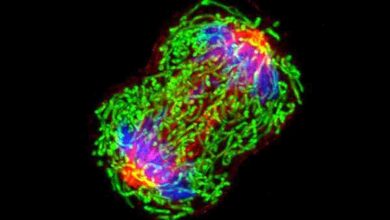