Dhami’s announcement to make the movie starring Akshay Kumar as the male lead and Manushi Chillar as the female lead tax-free, came soon after his Uttar Pradesh counterpart Yogi Aditynath announced tax-exemption for the movie in UP. The movie directed by Chandraprakash Dwivedi is set to be released on June 3.

Plan to increase population of Badri cows on anvil 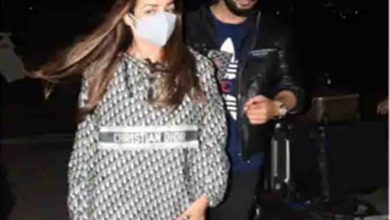 Arjun Kapoor to ring in 37th birthday with Malaika in Paris  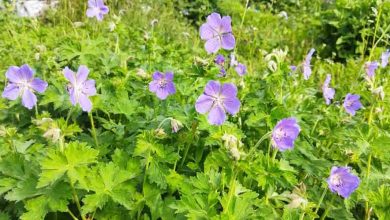 Valley of Flowers in bloom after rains 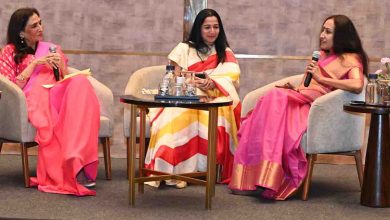 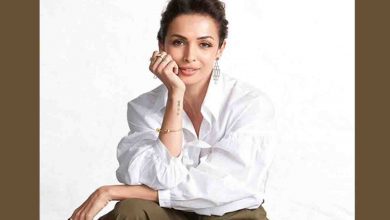 Malaika Arora’s debut book to be on nutrition