Facebook Twitter LinkedIn Pinterest Reddit
Thursday, 31 May 2018 | PNS | Haridwar– A medical student of Swami Rama Himalayan University, Jolly Grant, who had gone missing under suspicious circumstances on Tuesday evening a week after he joined the institute remained untraced on Wednesday. While an FIR has been lodged at the Doiwala police station the police are now on the lookout for the missing student. Police informed that Sahil Kalia, 25, joined the university as a first year Masters student for surgery course on May 21.  His parents informed that they had to rush to Dehradun from Jalandhar on Tuesday night after they received sms from their son that he was leaving the hostel he was staying in.  They further said that he was in a depressed state of mind since the day he started staying in  the hostel. Queried over the matter, ADG, law and order, Ashok Kumar said that the search was on. “We are trying by all means  to locate the boy who hails from Jalandhar city in Punjab, ” he added. Speaking to The Pioneer, the father of the missing doctor Som Kalia said that his son who was good at studies aspired to be a good surgeon. “We do not know why he left the hostel this way. He just sent us an sms, saying that he was leaving the hostel as  he was not adjusting himself to the environment. He did not explain things. We are naturally very much anxious over where he is, how he is,” he said. The public relations department officials of  the university could not be contacted as they did not receive the calls made on their mobile phones. 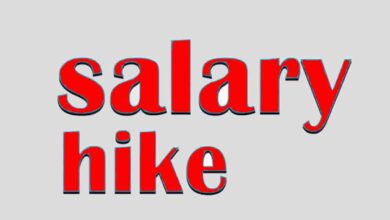