A large number of people attended the two-day Jagda at Mahasu Devta temple in Hanol located in the mountainous Jaunsar-Bawar region of Dehradun district. Tourism and Culture minister Satpal Maharaj also attended the religious festivity and paid obeisance to the deity.

The minister had earlier announced State fair status for the event. He reached the shrine at Samalta along with his daughter in-law Aradhya and offered prayers to the deity. The minister said that following the inspiration received from the deity, he offered a Cholti (blanket) at the shrine which was prepared intricately by Suresh in Surat, Gujarat. The residents of the region were enthusiastic also because of the event being accorded the status of a State fair. The event concluded on Wednesday. 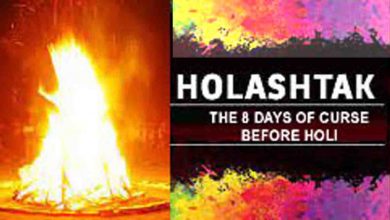 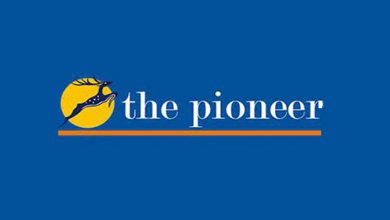 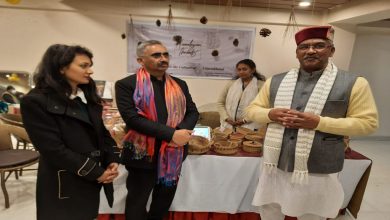 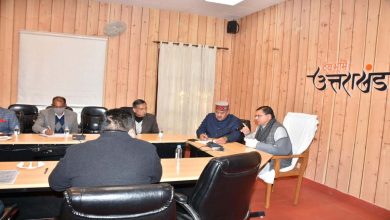