The film is based on Rudyard Kipling’s widely-read classic “The Jungle Book” — story of a boy in an Indian jungle, who grows up with animals. “Mowgli: Legend of the Jungle” stars Indian-American child actor Rohan Chand, Matthew Rhys, and Freida Pinto, along with voice and motion capture performances from Christian Bale, Cate Blanchett, Benedict Cumberbatch, Naomie Harris, and Serkis. “Beautiful part about ‘Mowgli: Legend of the Jungle’ is that it is an ode to India. I remember Andy telling me before I left for South Africa that he wanted me to do my parts in Hindi and wanted to attempt it and go down that route.” She added the film, which is set to release on streaming giant Netflix on December 7, brought back beautiful things associated with the country. “Me going to South Africa and act with fellow actors speaking in Hindi, enjoying kind of a version of the Holi festival and singing by lullaby written-composed by Nitin Sohni… All of these beautiful things I associate with India came to life in that movie,” Freida said. The actress is playing the role of a caring motherly Indian woman named Messua in the movie. Talking about working with Andy, with whom she has in the 2011 film “Rise of the Planet of the Apes”, Freida says: “It is always a pleasure working with Andy (Serkis) and I hope for many more. When Andy and I worked together for the first time in the ‘Rise of the Planet of the Apes’, it was the fourth film of my career. “I had no idea of what motion capture was and what’s going to happen on set… Working with him, in this project, all the animals and actors blend in with motion capture.” The actress, 34, said she is grateful to Serkis for letting her speak in Hindi in the film and also letting her dub herself. read more posts… News Credit:  IANS | Mumbai–
Tags
entertainment India News

Ram Mandir will be built whether or not BJP wins polls: Sena chief 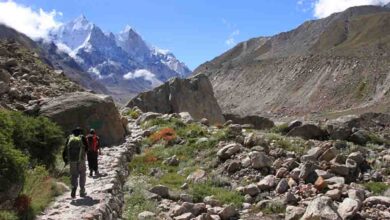 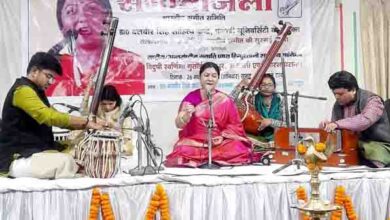 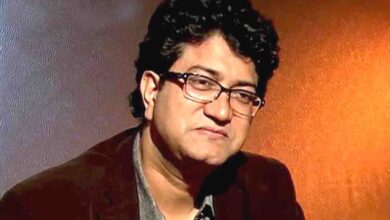 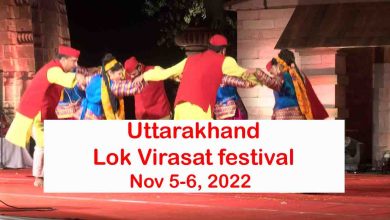