The southwest monsoon is expected to arrive in parts of Uttarakhand this week. The State meteorological centre forecast on Sunday that conditions are favourable for the advance of southwest monsoon into some parts of the State during the next three to four days. The meteorological centre has also issued a warning regarding the possibility of heavy rainfall likely to occur at isolated places in Pithoragarh, Bageshwar, Nainital and Champawat districts on Monday.  Thunderstorms accompanied with lightning, intense showers and gusty winds (30-40 kmph) are also likely to occur at isolated places in the mountainous regions of Uttarakhand today. Apart from this, light to moderate rainfall/thunderstorms are likely to occur at many places in the mountains and at a few places in the plains of the State.

The provisional State capital Dehradun is forecast to experience partly to generally cloudy skies with rain/thundershowers also likely to occur in some areas. The maximum and minimum temperatures are likely to be about 33 degrees Celsius and 24 degrees Celsius respectively.

The arrival of the monsoon is expected to bring considerable relief in Uttarakhand where temperatures during the months of March and April were reported to be highest in 30 years with the maximum temperatures in these two months reaching five to seven degrees above normal. Though there was also a rainfall deficit during the pre-monsoon months from the start of March to the end of May in the State. The monsoon generally reaches Uttarakhand around June 20 though the date of its arrival here is affected by factors influencing its progression from Kerala. 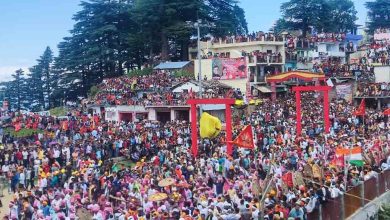 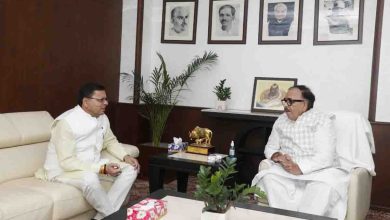 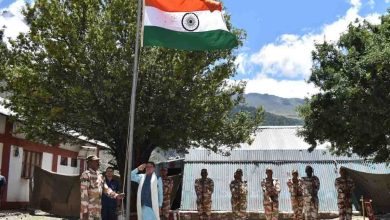