Facebook Twitter LinkedIn Pinterest Reddit
Thursday, 14 June 2018 | PNS | New Delhi– The catchphrase ‘Fit hain to hit hain’ seems to have caught the imagination of a range of celebrities in the country, the latest being Prime Minister Narendra Modi, who has accepted the fitness challenge thrown by Indian Cricket Team Captain Virat Kohli by releasing his own fitness video on Wednesday. In the video, the PM can be seen walking on a circular track inspired by panchtatvas or five elements of nature: prithvi, agni, jal, vayu, aakash. After the walk, the PM can be seen doing yoga and stretching against a rock. “Here are moments from my morning exercises. Apart from yoga, I walk on a track inspired by the panchtatvas. This is extremely refreshing and rejuvenating. I also practise breathing exercises. #HumFitTohIndiaFit,” the PM wrote on Twitter. Interestingly, Modi nominated for challenge Karnataka Chief Minister of HD Kumaraswamy and Manika Batra, the top ranked table tennis player, who won four medals in the Commonwealth Games held at Australia’s Gold Coast this year. He also threw the challenge to Indian Police Service officers, especially those above the age of 40. Kumaraswamy retorted his fitness is the fitness of people of Karnataka. “The PM advised everybody to be fit in their work, for that I welcome it. In my personal view our Government isn’t individually bothered about fitness issue. My fitness is Karnataka’s fitness, people have to be fit in every work, that’s my top priority,” said Kumaraswamy. Union Minister Rajyavardhan Singh Rathore said, “The PM always talks about fitness of the youth so that they can take our country forward. There are a few Prime Ministers who would share such videos. There’s positivity in this campaign & it’s non-political.” Tennis player Batra expressed happiness over her nomination for the fitness challenge. “I am very happy that PM Modi has nominated me for the #FitnessChallenge. This is a very good initiative by PM sir. Not only sportspersons but everyone one must follow a fitness routine” said Batra in her tweet. 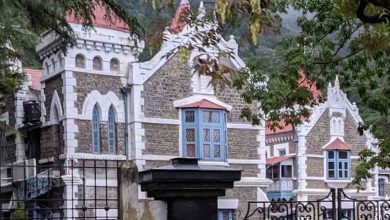 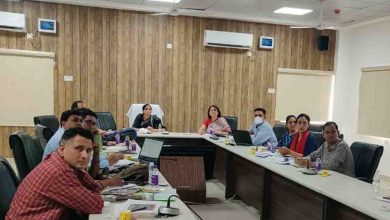 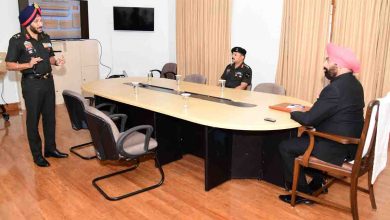