On Friday, a special POCSO court sentenced a man to 20 years rigorous imprisonment and ordered him to pay Rs 60,000 fine for raping a`17-year old girl in Haridwar. The accused was found guilty of kidnapping and raping the minor.

Prosecution advocate Adesh Chand Chauhan informed that on March 22, 2020, there was an incident of a minor being lured away by a youth in the Jwalapur area.  The victim’s mother had accused the accused Savej alias Bhola of luring her daughter away.  It was stated that two days before the incident, the accused came to their house and forcibly had physical relation with the minor daughter, after which her daughter became pregnant and gave birth to a baby girl at a hospital. The police had registered a case of rape and kidnapping against the accused Savej alias Bhola, a resident of Sarai Jwalapur village under the POCSO Act.

Authorities act on lapses in storage & transport of explosives 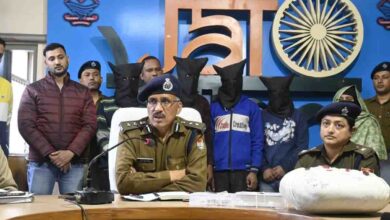 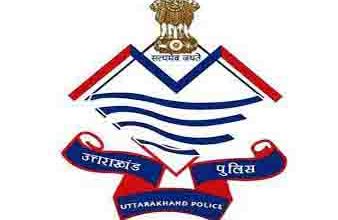 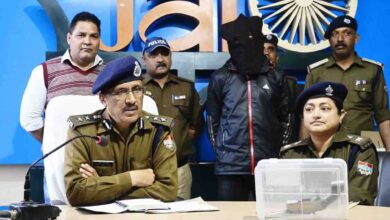