The Thalisain police in Pauri district arrested a man for allegedly raping his minor niece who is also differently abled.The accused man was produced in the court of district and session judge from where he was sent to judicial custody.The police have lodged the accused in the district jail at Khandusain.

According to sources, a mentally challenged girl living in a village of Chaubattakhal Tehsil in Pauri district had considerable stomach pain on August 24. Her family members took her to the hospital to get her checked by a doctor. On examining the girl, the doctor ascertained that she was in her seventh month of pregnancy. On being asked about it by her family members, the girl said that she had been sexually assaulted by her uncle (Tau). 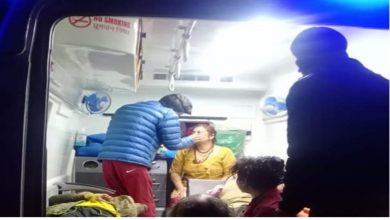 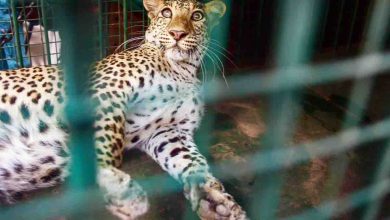 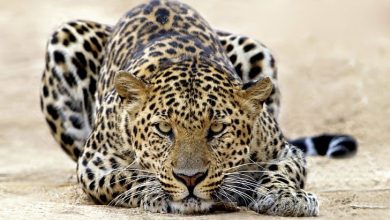 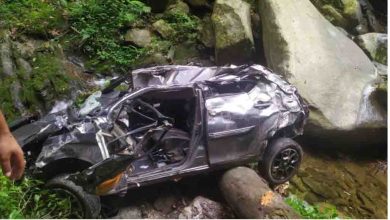