Though the senior leaders of the Aam Aadmi Party (AAP) continue to claim that many prominent leaders of BJP and Congress will join the party before the 2022 state assembly elections, none of this appears to be happening anytime soon in Uttarakhand.   The party has made various promises to woo voters offering free electricity and unemployment allowance to the public but it has evidently not yet attracted senior leaders of other parties.

Before the party announced colonel (retd) Ajay Kothiyal as its chief ministerial candidate in the state, the senior AAP leaders were claiming that many leaders including some ministers and MLAs from the ruling and the opposition parties are in contact with them. The names of senior leaders from BJP like Satpal Maharaj and Harak Singh Rawat were also making rounds about a year ago due to the speculations that both might join the AAP soon. The AAP leaders never denied these rumours but consistently maintained their statement that prominent faces from both parties will join AAP. Though many party members of both Congress and BJP have joined AAP in the past few months, most of them are junior party members who never held any significant position in their respective parties. On the other hand, many prominent leaders recently joined Congress and BJP. Independent MLAs from Bhimtal and Dhanaulti constituencies- Ram Singh Kaira and Pritam Singh Panwar recently joined BJP. Congress MLA from Purola, Rajkumar also joined BJP. Yashpal Arya who was a cabinet minister under the BJP government and is considered a prominent Dalit face in the Kumaon division also rejoined Congress along with his son MLA Sanjeev Arya in October. However, the AAP is yet to attract any senior politician. It appears that the prominent leaders from the two dominant parties of Uttarakhand are not inclined to join AAP anymore.

Some opine that AAP’s announcement of making Kothiyal its CM candidate might have affected the opinion of many prominent leaders who now see no advantage or a promising future in switching from their leading parties to AAP before the assembly elections. Many believed it is quite unlikely that any prominent leader will now join AAP, just months before the elections. This has left many to speculate whether the AAP is fizzling out in Uttarakhand.

However, the AAP leaders are still claiming that some top leaders and MLAs from BJP and Congress will join the party. According to the state in-charge of the party, Dinesh Mohaniya, the party made these claims on the basis of the facts. He said that political equations kept changing in the state this year that affected the joining of many leaders. He said that the ruling party changed three chief ministers this year that also changed certain equations in the politics of political parties. “As we have claimed earlier, the AAP is in contact with other senior party leaders of both Congress and BJP. We are in talks and when things materialise, we will reveal it to the public which will possibly be soon,” stated Mohaniya. 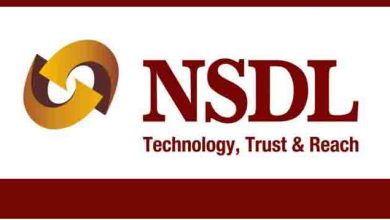 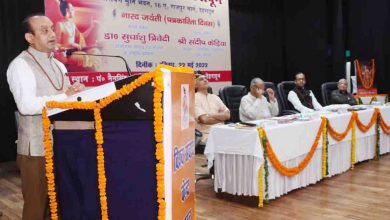 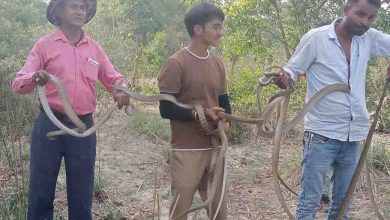 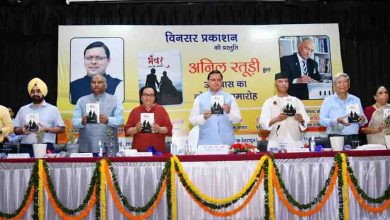