Saturday, 14 July 2018 | PNS | Dehradun– Clement Town police detained two persons on  Friday morning after cash worth Rs 29 lakh was recovered from the car-bearing a Haryana number plate-they were in from near check posts at Asharodi. Police said that when the duo was asked to explain the presence of the money in the car and how they collected it they failed to give satisfactory reply. Subsequently, they were taken to the Clement Town police station and further questioned. Income Tax department was also contacted, police said. The duo was rather released, though police kept the money in their custody. A police officer investigating the case said that the duo was asked to submit documents that the money recovered was theirs. 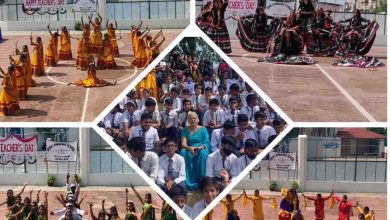 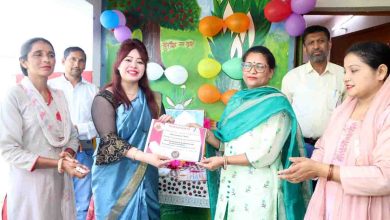 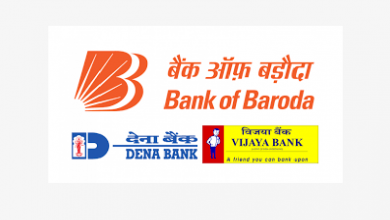 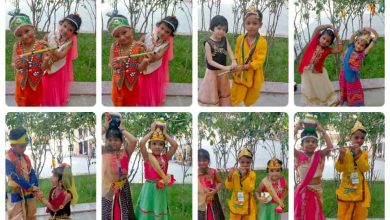