The team of UJVN limited defeated the team of Uttarakhand Secretariat ( Sachivalaya dangers) by six wickets in Himalayan cup-2022 inter departmental cricket tournament held on Saturday. In the match played at the Nautiyal Cricket academy, Shimla By pass road, the team of secretariat batted first and scored 180 runs in 20 overs. The players of the UJVN limited played with grit to achieve the target of 181 runs in 18.3 overs only. The captain of UJVN Limited Mukesh Kumar scored a handsome 58 and also took two wickets. He was chosen as man of the match for his performance with bat and ball. The chief guest of the match was public relations officer (PRO) of UJVN Limited Vimal Dabral. He congratulated the players of both teams for stellar performance and said that sportsmanship and collective efforts are a very important part of the game.

86 youths get license of raft guides after examination 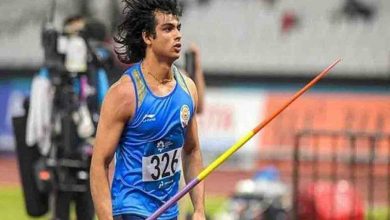 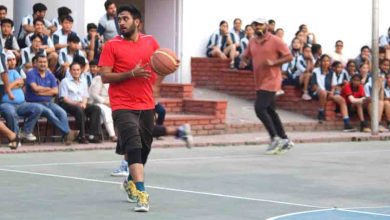 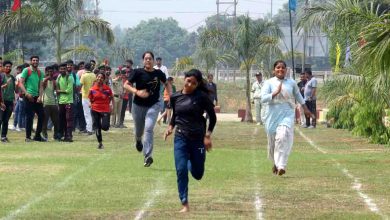 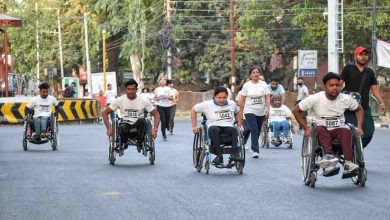