The process of submission of nomination papers would end on September 8. 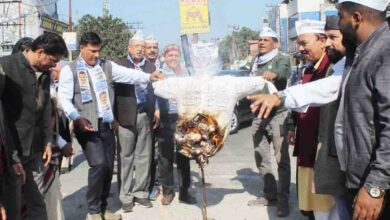 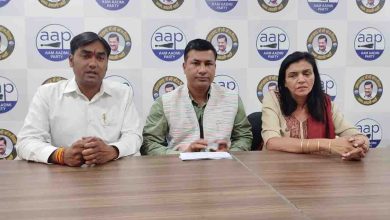 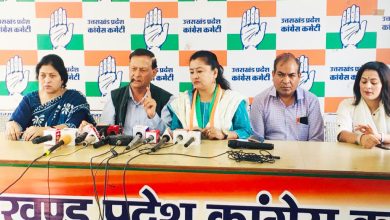