Facebook Twitter LinkedIn Pinterest Reddit
Tuesday, 06 March 2018 | PNS | Dehradun- The third All India Garhwal Youth Cup Football Championship 2018 will be held in Uttarakhand during April. Dehradun Football Academy founder Virendra Singh Rawat and the main sponsor of the event Archana Sharma said this while addressing the media at the Press Club here on Monday. Stating that the main aim of holding the championship is to promote the state sport of football, they informed that the football championship will be conducted on the Pavilion Ground in Dehradun from April 15 to 22. The last day for registration will be March 20. The championship will be held in three categories- under 15, under 19 and senior categories. Teams from schools or academies of other states are also free to participate in the championship. Speaking at the Press conference former India footballer CB Thapa said that in the past, Dehradun had a vibrant football scene. Many footballers from here had played as part of the national team and had also joined noted football clubs in India. However, the situation has deteriorated in Dehradun to such an extent that the local football clubs now are getting players from outside, which is unfortunate. This football championship will also provide a good platform for the native footballers, he added. 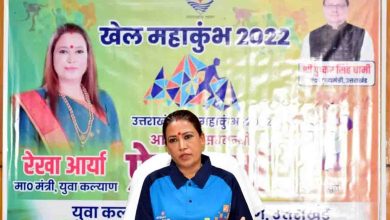 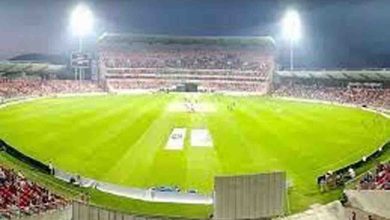 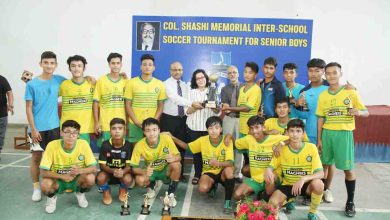 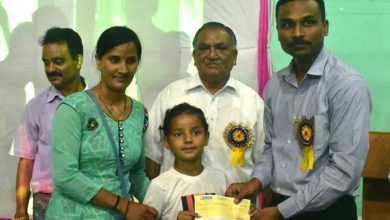