The election commission has released the schedule for the election to the Rajya Sabha (RS) seat from Uttarakhand which is falling vacant due to the end of six year term of RS MP Pradeep Tamta. The process of the election would start with the notification on May 24. The chief electoral officer (CEO) Uttarakhand Sowjanya said that the term of RS MP Tamta is ending on July 4, 2022. She said that the process of the nomination would start on May 24 and May 31 is the last date of filing of nomination papers. The scrutiny of nomination papers would be done on June 1 and the candidates can take back their nomination papers till June 3. The voting would take place on June 10 from 9 am to 4 pm. The counting of votes would be done on the same day and the entire process would end before June 14.

It is pertinent to mention here that the BJP which has 47 members in the 70 member state assembly is the overwhelming favourite to win the RS election. The opposition Congress has 19 MLAs while there are two MLAs of BSP and two independents. The ruling BJP has sent a panel consisting of ten leaders to the party high command for the RS seat. The panel includes the name of former chief minister Trivendra Singh Rawat. However the opposition Congress has not opened its cards on its candidate for the RS seat. 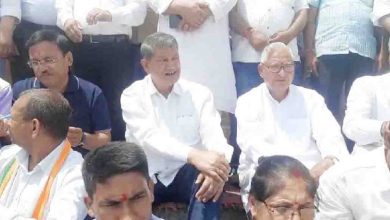 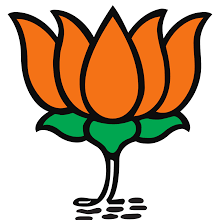 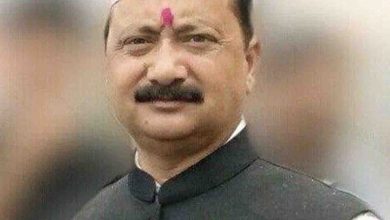 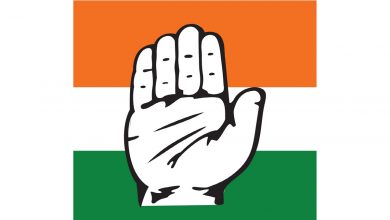