Friday, 28 September 2018 | PNS | Dehradun— Eleven new dengue cases have been reported by the state health department on Thursday, which takes the figure of the suspected cases in the state this season to 172. Haridwar and Dehradun districts with 54 and 48 are leading the state table of the suspected dengue cases with Tehri Garhwal district following closely with 41 cases reported so far.  The disease has assumed epidemic proportion in Rishikesh and its adjoining areas falling in Tehri district. In Dehradun district, three new cases have been reported by the health department on Thursday. The district vector-borne diseases officer Subhash Joshi said that nine new cases have been found positive in the Enzyme-Linked Immunosorbent Assay (ELISA) test conducted in the Doon Hospital on the day out of which six are from Haridwar, Tehri and Saharanpur (Uttar Pradesh). Joshi further said that the department in collaboration with the Municipal Corporation of Dehradun (MCD) is undertaking extensive fogging in many parts of the city to check the population of the mosquito. He informed that that person should ensure that the breeding places of the mosquitoes inside their houses and their vicinity are destroyed. He said that Aedes mosquitoes – the vector of dengue– are capable to lay eggs in one spoonful of water and it is thus imperative to decant the pots, vases, water bottles and coolers regularly. The officer added that the Aedes mosquito bites during the daytime. “It is thus advisable that everyone should wear full- sleeve clothes to lessen exposure of their body for the mosquito to bite,” he said. Dengue is a viral infection spread by the mosquito Aedes Aezypti popularly known as Tiger Mosquito.  The symptoms of the disease are persistent high fever, rashes, headache and pain in the joints. In the acute cases, the platelets number decrease drastically which may prove fatal for the patient.  In Uttarakhand, the disease is threatening Dehradun, Haridwar and Udham Singh Nagar districts, in particular. read more post…
Tags
Dehradun Dengue India Uttarakhand news

Theatrecian Comes to Town: English plays to be staged in Doon, Mussoorie 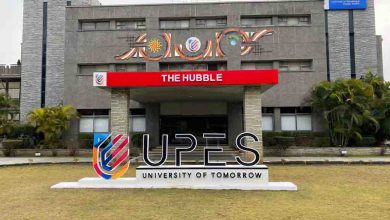 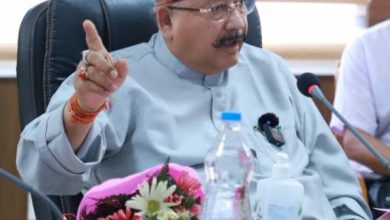 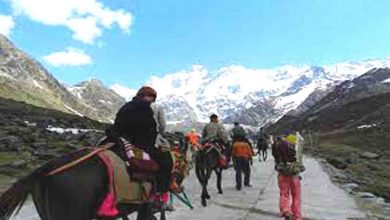