Former chief minister and senior Congress leader Harish Rawat and other party members staged a protest demonstration at the Vidhan Sabha in Bharadisain, Gairsain on Wednesday against the government’s decision to not hold the budget session of the Assembly in the State’s summer Capital. Staging the demonstration for about two hours, the Congress members raised slogans against the State government. Speaking on the occasion, Rawat said that chief minister Pushkar Singh Dhami should make a statement on whether Gairsain is the summer Capital of the State or not. He also appealed to the Congress MLAs to raise this issue strongly once in the Vidhan Sabha, adding that apathy towards Bharadisain cannot be tolerated. He said that it is unfortunate that the budget session of the Assembly was not held in Bharadisain. Former Vidhan Sabha speaker Govind Singh Kunjwal and other party members were also present in the protest demonstration. 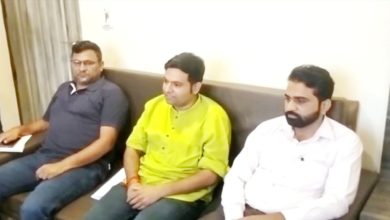 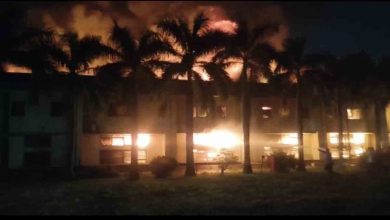