Responding to Congress accusing the BJP of neglecting the armed forces, the BJP state spokesman Suresh Joshi alleged that the Congress had always disrespected soldiers and remained apathetic to the requirement for modern weapons and equipment. He alleged that the Congress never honoured soldiers and the armed forces during its term at the Centre. The One Rank One Pension demand pending for decades was fulfilled by the BJP government with lakhs of soldiers deriving its benefit now. “Today, the army has a free hand for retaliating to enemy action whereas its hands were tied during the Congress government. The hands of soldiers guarding the borders were tied under the UPA government. The army had to seek permission of the government to retaliate to attacks by terrorists and enemies of the nation. However, under the Modi government, the forces have the freedom to give befitting reply in such scenarios,” said Joshi.

He also referred to steps taken by the government for modernization of the armed forces and facilitating the right to permanent commission for women. Learning from its own mistakes, the Congress should not politicise the armed forces, he added. 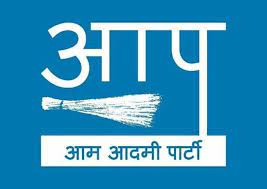 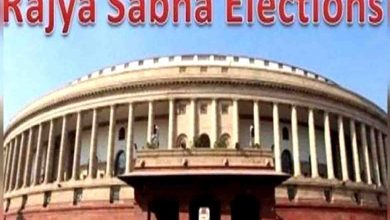 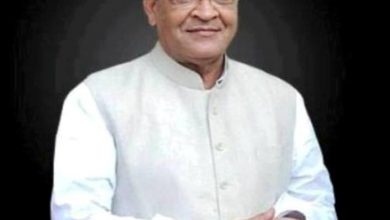