Army chief General MM Naravane on Saturday disclosed there was an increase in the deployment of the Chinese troops all along the Line of Actual Control (LAC) from Ladakh in the west to Arunachal Pradesh in the east.

Hoping that ongoing tension at the LAC will be resolved through sustained dialogue, the Army Chief expressed concern over increased deployment by the Chinese along the border.

India has also responded by increasing its troop levels, he said, adding, the situation has remained “normal” at all the friction points at the LAC in Eastern Ladakh.

Naravane also informed that the 13th round of Corps Commander-level parleys between India and China will take place next week. The 12th round was held on July 31.

Naravane made these observations during his two-day visit to forward areas, including the LAC in Ladakh, ending Saturday. He reviewed the operational readiness of the army in the likelihood of forward deployment even during the coming winter months.

India and China deployed their troops throughout the winter months last year braving harsh climate unlike the previous years when both the sides used to retreat to their bases. At present, more than 50,000 troops each from both the countries are positioned at the LAC in Eastern Ladakh since the LAC row erupted in May last year.

Admitting that increase in the deployment by the Chinese side was a matter of concern, the Army Chief said India also took matching measures in terms of rapidly improving infrastructure. These measures were taken as China is building infrastructure to deploy additional troops, he added.

Maintaining that situation is “normal” for the past six months on the LAC in Eastern Ladakh, Naravane said India is closely monitoring all developments. He also assured that the Indian armed forces are well poised to face any challenge.

An Army spokesperson said Naravane visited several forward areas and was briefed on the current security situation. The Army said he also interacted with the troops and complimented them on their resoluteness and high morale.

The Army has deployed the first K9-Vajra self-propelled howitzer regiment in the Ladakh sector, along the LAC.  The gun can strike enemy targets at a distance of around 50 km.

On the situation at the Line of Control (LOC) facing Pakistan in Jammu & Kashmir, Naravane said for the last several months the border is peaceful. However, now terrorists are again trying to sneak into the border State from across, he said, adding these infiltrations bids are not possible without the Pakistan Army’s knowledge.

The two countries agreed to observe a ceasefire at the LOC on February 24 this year. The Army chief said the troops at the LOC are vigilant and have prevented several infiltration bids in the past few weeks.  He also said these attempts increased in the last two months.

The Army chief said in the last ten days there were two ceasefire violations and cautioned that the LOC may become tense again like it was prior to the February pact.  Naravane said India conveyed these concerns to the Pakistan army through the hotline recently. 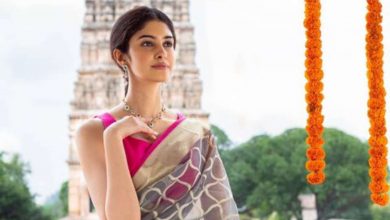 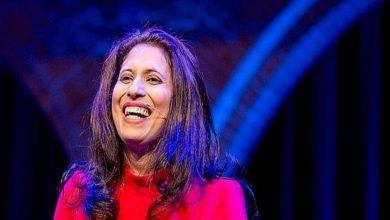 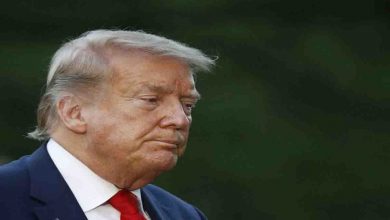 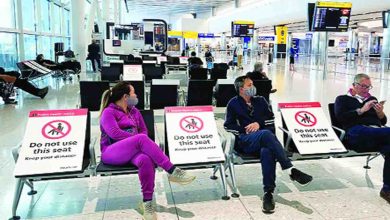