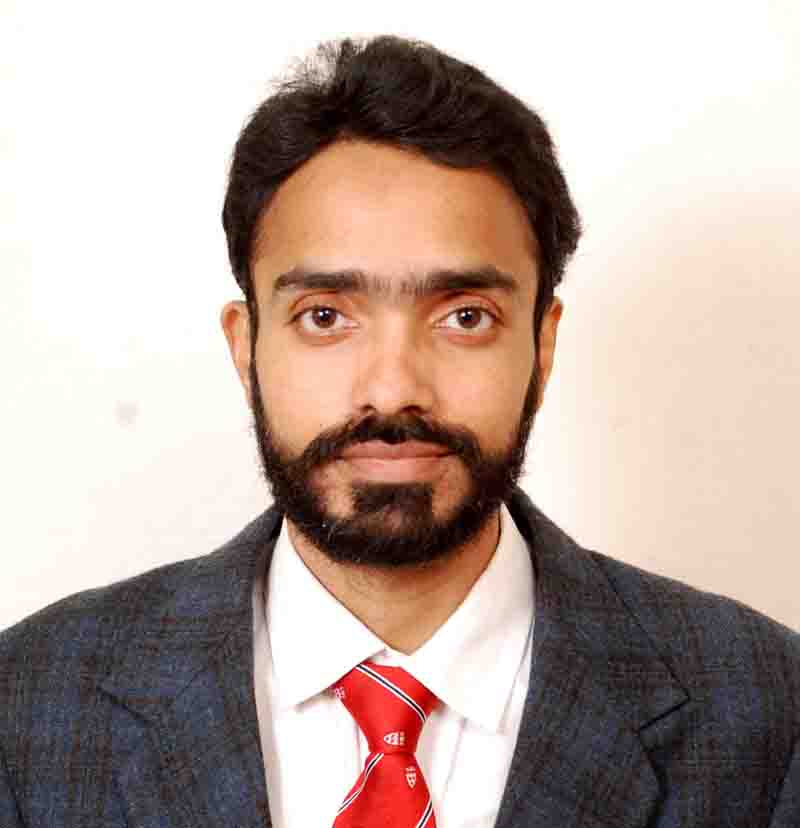 International Youth Day is an awareness day designated by the United Nations. The first International Youth Day was observed in 1999 after the UN General Assembly (UNGA) passed the resolution accepting the recommendation made by the world conference of ministers responsible for youth. According to the United Nations the youth fall between the age of 15 and 24 years.The purpose of the day is to draw attention towards cultural and legal issues surrounding the youth. International Youth Day is observed annually on August 12. It recognises and celebrates the contribution of young volunteers and activists who are dreaming of a positive change around the world. The youth serve as catalysts for peace and prosperity not only in their local communities but also on the global stage. To achieve the Sustainable Development Goals (SDGs), the world needs to harness and leverage the full potential of all generations particularly the youth. There is a need to provide quality education and health to the younger generation which will lead to employment and empowerment of the youth. This will result in the development of not only the youth but also of the other generations and the nation as a whole. The objective of this year’s international youth day theme is inter-generational solidarity -creating a world for all ages. Equitable integration and partnership across all generations is also needed to achieve the SDGs and leave no one behind. Ageism affects everyone in all aspect of life. The concept of ageism should be minimised by rational policy changes, educational activities and inter-generational interventions.If we want to bring any change in the society then we need a change in the thinking process of the society including all strata and groups of the society. The youth are the powerhouse of all kinds of energy whether physical, mental and spiritual. What is needed is to channelise their energy towards constructive goals. Unfortunately, currently the youth power of the whole world and particularly that of India is being wasted or is being channelised in destructive activities. According to a police report, 16 per cent of the youth are drug addicts in Uttarakhand. Drug addiction is the worst kind of addiction. Though both alcohol and drug addictions are bad for the younger generation, drug addiction is considered much worse. The author has the personal experience of three family friends whose children became drug addicts. Because of the addiction, not only are they suffering but their families are suffering as well.Two of the friends were good in their studies.However, after indulging in drug addiction not only have they ruined their lives but have also ruined their families. The families are putting a lot of efforts for de-addiction but in vain. The habit of drug abuse and addiction or for that matter every habit is formed in late childhood and/or early adulthood because this age is most vulnerable. Therefore the parents, family and friends should be very cautious and all their activities should be supervised if possible.  An environment of isolation, depression, lack of any constructive hobby and unsupervised activities of youth are likely to increase their chances of coming across bad company which are precursor of such undesirable activities like the drug addiction.There should be a facility of counselling in the house and provision of awareness programme from the outside. This counselling and awareness programme should be given by well experienced person of the society, those who have respect and command in the society in addition to knowledge and experience. Such counselling and awareness programme should be carried out regularly in the schools and colleges among the students of the vulnerable age.

Most of the changes in the world have been brought by the support and participation of young people. Most of the leaders are achieving their goals all over the world with the support of the youth population. In India, there had been many youth movements in the past. One of them was the JP movement in the early seventies and anti-reservation movement in the late eighties.Both these movements have changed the political scenario of our nation. The youth population has been the guiding force in changing the society. The impact of the youth on our society is the largest in the history and it holds true in our country too. Bhagat Singh (23), Sukhdev (23), Rajguru (22) and Chandra Shekhar Azad (24) were the youth who had changed the path of the independence movement of India. All of them were in the prime of their youth. These Indian youth have not only changed the social and political scenario of our country but of the whole world. There are many such stories of freedom fighters of our country. Swami Vivekanand suggested rebuilding the Indian society. Education is the primary means for empowering the people. Real education is that which enables one to stand on their own legs. If education does not bring out strength of character and a spirit of philanthropy, then it is worth the name only. The philosophy of Vivekanand could be a great source of inspiration for the Indian youth. He once said, whatever you think, that you will be.  There is a common wisdom that there is significant linear relationship between the age and work performance. This has also been proved by many scientific studies. Metabolic rate of the body is influenced by age and hormonal levels in the body which ultimately influence the amount of physical and mental activities. Younger the age more the hormonal level in the body. The youth can take greater risk and participate in more adventurous activities.

It is observed that “my life, my rules”is the motto of the current generation which should rather be “my life, my nation”which has been shown in the past by the iconic youth leaders like Bhagat Singh, Sukhdev, Rajguru etc. The nation should provide high moral value education and a conducive environment to develop their personality and to harness their potential which can be used for the nation building. The policies and effort should be made by the nation and the society to improve the quality of youth. The nation will benefit from the results if this is done effectively.

(The author is an orthopaedic surgeon based in Dehradun. Views expressed are personal) 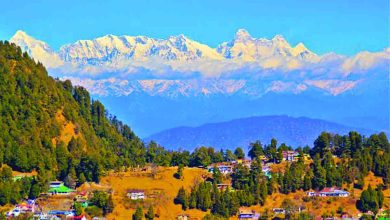