Amid the power crisis precipitated in the state due to sudden spurt in demand, the UJVN limited has succeeded in substantially increasing the power production from its 198 MW Ramganga Power plant. The Managing Director (MD) of UJVN Limited Sandeep Singhal said that on April 22, the machines of Ramganga plant were being operated at 128 MW capacity as compared to 87 MW capacity a day earlier. He added that the daily power generation from this plant is expected to increase to 3 Million Units from the earlier 2 MU. Singhal said that Ramganga power plant receives its supply of water from the Ramganga dam which is under the control of Uttar Pradesh (UP) irrigation department. The outflow of water from this dam is determined by the demand of irrigation water by UP. Singhal said that the officers of UJVN Limited coordinated with the officers of UP Irrigation department and succeeded in increasing water supply from the dam for the power plant. This resulted in an appreciable increase in power generation capacity of the Ramganga plant. Singhal said that increased generation from this plant has helped in meeting the increased demand of power during this peak season. He expressed confidence that the good generation of power from this project would continue in future and termed this achievement as the testimony of efficiency and dedication of officers and employees of UJVN limited.

Mothers of newly born sons to receive benefits of MMKY too: Rekha Arya 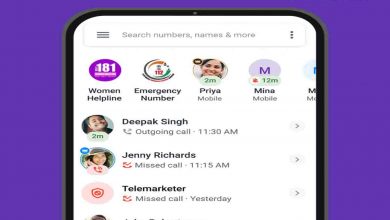 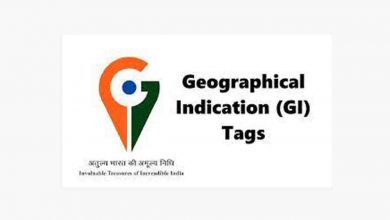 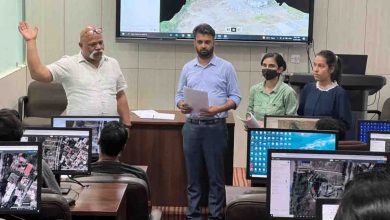 Drones to be used for data collection during Char Dham Yatra