In all, 21 Cadets of the 184th Course graduated from Rashtriya Indian Military College (RIMC)  here on Thursday during an event attended by the Chief of the Army Staff Gen Bipin Rawat and various heads of the military Installations from the valley. The cadets were also awarded several awards for their excellent performance during the term.

The winner of the ‘Sword of Honor’ Cadet Captain Harshvardhan Rothore hails from Rajasthan. His father Shravan Singh Rathore is a teacher while his mother is a government employee in the same state.

Gen Bipin Rawat who was the chief guest of the event received ‘Guard of Honour’ by the Cadets of RIMC on his arrival at the campus in the presence of a galaxy of the senior officers of the Indian armed forces.  General Rawat also went around the exhibition put up by the various hobby clubs of the Cadets. Col Vivek Sharma, the Commandant, presented the ‘End of the Term report’ in Thimayya Auditorium. Gen Bipin Rawat presented Parchment Certificates and ‘End of the Awards’ to the passing out course.  He heaped appreciation on the institution for having produced such outstanding cadets and also hailed the faculty for playing a vital role in upbringing of the boys in the school. He stressed on the importance of value studies. Both must go hand in hand, robust physique and a robust mind, he said.

Cadets of RIMC later entertained all present through the music and dance programme which followed the award ceremony.

Goodbye VOW! Till Next November 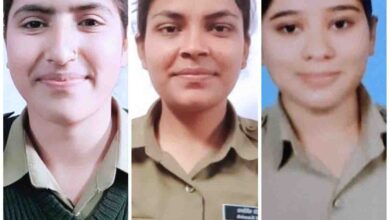 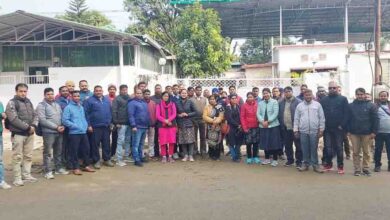